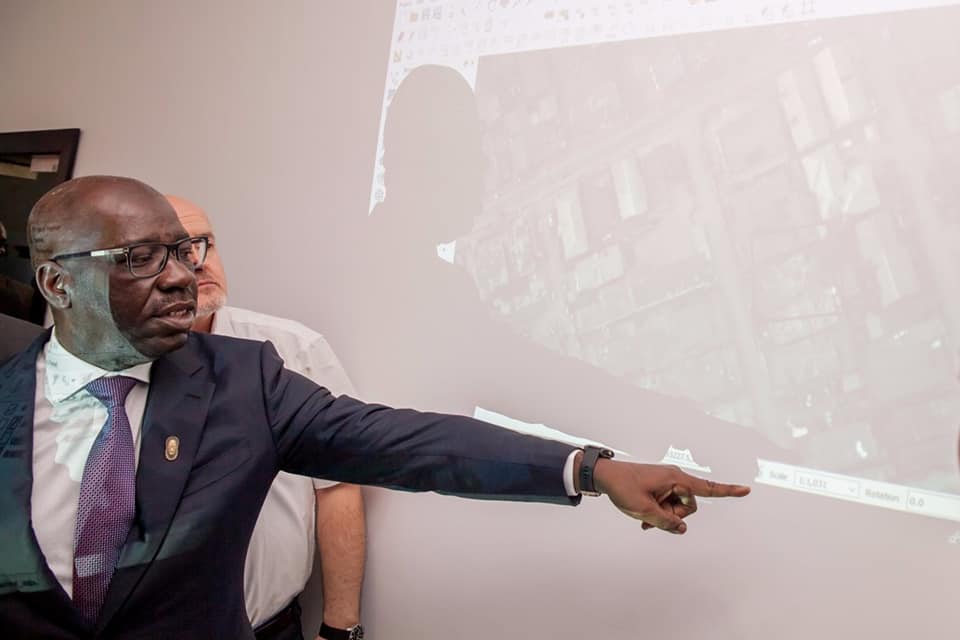 Gov. Godwin Obaseki made the disclosure on Wednesday in Benin after inspecting the ongoing work at the Edo Geographic Information System (EDOGIS).

The Edo Government says it has reduced the cost of acquiring Certificate of Occupancy (C of O) from N300,00 to N50,000.

Gov. Godwin Obaseki made the disclosure on Wednesday in Benin after inspecting the ongoing work at the Edo Geographic Information System (EDOGIS).

He said the measure was to enable residents acquire C o C, registration of licenses as well as titles across the state, on time and with easy access to such services.

“It will help to reduce both the time and the amount spent in obtaining C of Os in our state.

“We will ensure that our building approval as well follow the same speed, to make life more comfortable and meaningful for the people.”

Obaseki said that EDOGIS which clocked one year on Wednesday would improve the working experience of Edo workers and create opportunities for those seeking to get C of Os within 30 days.

He said that his administration target was that Edo would be one of foremost states in Nigeria where interested people could come, buy land and obtain relevant documents within a month.

The governor also assured that EDOGIS would attract investors, if they discovered that the record time of acquiring land was easier and corruption-free.

He called on all workers in the state to imbibe the culture of maintaining the facilities and ensure that all appliances were shut down at the close of work.

The governor reiterated that Edo workers would continue to work under a conducive environment.

He also assured that the ongoing renovation and construction work at the state secretariat would improve productivity.

Earlier, the Chairman of EDOGIS, Mr Frank Evbuomwan, who led the governor to inspect the level of work done at the facility, commended Obaseki-led administration for the initiative.