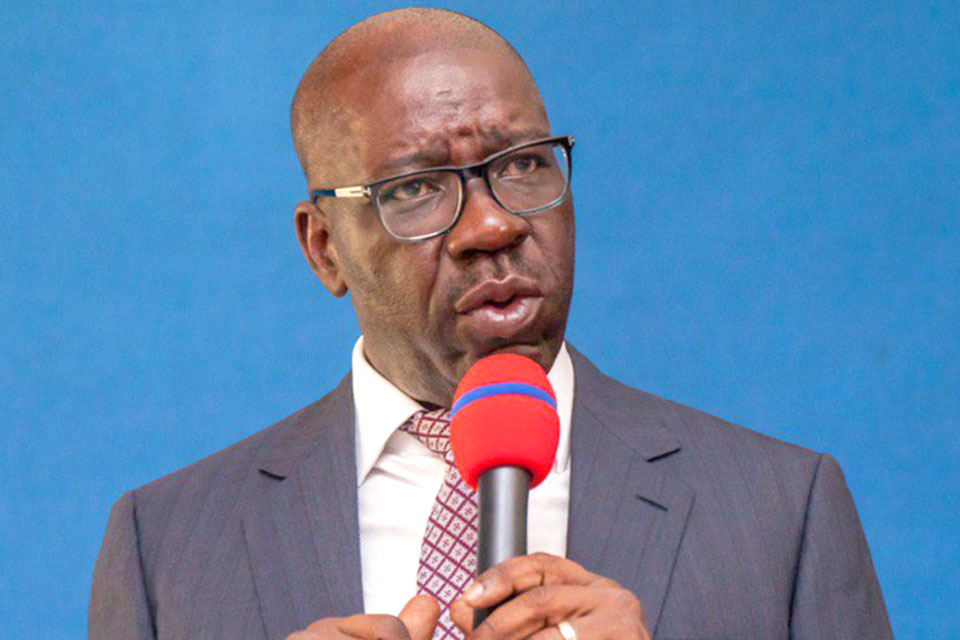 Managing Director of Edo Geographic Information Service (EDOGIS), Arch. Frank Evbuomwan, has said that investor confidence in all sectors of the state is on the rise, with easier, cheaper and convenient way of processing title documents for landed property.

Obaseki Evbuomwan, who disclosed this during an interview with journalists in Benin City, the state capital, noted that the process has now been computerised and is now customer-focused.

According to him, “Our processes are computerised; we are very seamless now. When you come around, you will find that we have developed a system for customer service, which is because we are a customer-focused agency now.

“It is very much easier now, a lot cheaper and we have put in a lot of conveniences to ensure that even those who are outside the country can benefit from our services.”

On the new cost regime in acquiring Certificate of Occupancy (C-of-O) in the state, he explained, “C-of-Os differ from land to land. For instance, a piece of land measuring 100×100 feet in a place down Airport Road, which C-of-O, would have cost between N300,000 and N350, 000, now goes for far less. I am talking about official cost, under the new regime, on that same piece of land you will get the C-of-O for as little as N60, 000, with no extra payment.

On the process of acquiring the title, he said, “All you need do is to come in here, fill your application form, we will give you the offer letter. You will pay for the C-of-O and you will not need to pay for any other thing or see any other person until we call you in to come and pick up your C-of-O, signed by the governor.”

On the price variations for the different range of property, he said, “If you have a plot measuring 100×200, the difference in cost is just N10, 000. So, the 100×200 plot will cost N70, 000. It is not geometric. We have a new website: www.edogis.org, which contains the terms and conditions for getting a C-of-O, including the prices. This is the first time in the history of this state that government will put the prices in public domain. So, you can actually calculate how much your C-of-O will cost, by yourself.”

According to Evbuomwan, the renewed focus of the agency has improved the rating of the state on the ease of doing business, noting, “First of all, in the ease of doing business index being monitored by the World Bank, out of the 36 states with the Federal Capital Territory (FCT), Edo State stands at about 28th to 29th position. Before now, to get your C-of-O, it took a period of six months to three to four years, or even more. In Rwanda, which is an African country, to get your title, it takes 24 hours.

He said, “One of the first things we decided to do when Governor Obaseki assumed office was a marching order to cut down the time for getting C-of-O. We are committed to delivering your certificate in 30 days. Our goal obviously is to try as much as possible to match the Rwanda time, and we are starting with 30 days.”